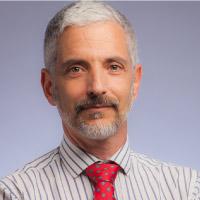 H. Stephen Kaye, PhD, (Principal Investigator and Director) is a Professor at the Institute for Health & Aging and Department of Social and Behavioral Sciences at the University of California, San Francisco (UCSF). From 2012 – 2013 he served as Director and Principal Investigator of the Center for Personal Assistance Services (PAS Center), a Rehabilitation Research and Training Center funded by NIDRR and before that, he served as Co-Principal Investigator of the PAS Center and as Co-Director of the UCSF Disability Statistics Center. He received his PhD from Stanford University in 1983. His primary research interests focus on community-based long-term services and supports (LTSS) needed by people with disabilities of all ages, employment issues among people with disabilities, use of information and assistive technology, and disability measurement and data collection. 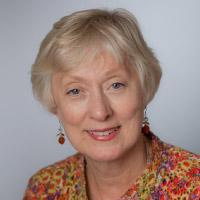 Charlene Harrington, PhD, RN, (Co-Principal Investigator) has been a professor of sociology and nursing at the University of California, San Francisco (UCSF) since 1980, specializing in long-term services and supports (LTSS) policy and research. She was elected to the Institute of Medicine (IOM) in 1996 and has served on various IOM committees. In 2002, she and a team of researchers designed a model California LTSS consumer information website, funded by the California HealthCare Foundation, which she continues to maintain and expand. Since 1994, she has been collecting and analyzing trend data on Medicaid home and community-based services programs and policies, funded by the Kaiser Family Foundation. In 2003, Dr. Harrington became Principal Investigator of the UCSF Center for Personal Assistance Services, a position held until 2012. 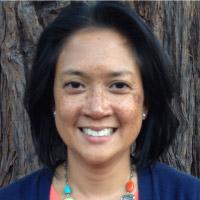 Mel Neri, BA, (Assistant Director) is a Research Associate in the Department of Social and Behavioral Sciences at the University of California, San Francisco. In addition to serving as Assistant Director of the Community Living Policy Center, she is Director of Curriculum Development, managing and co-authoring courses for the College of Personal Assistance and Caregiving (CPAC) online training curriculum. She has been working in disability and health services research since 1997 and was previously the coordinator the Oregon Office on Disability & Health while at the Oregon Health & Science University. 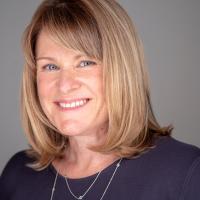 Carrie L. Graham, PhD, is a health services researcher with research and faculty positions at the University of California, San Francisco and the University of California, Berkeley. She is currently the Assistant Director of Research at Health Research for Action, a Center in the UC Berkeley School of Public Health. She has been working for 16 years conducting research on aging in diverse communities and community needs assessments and evaluations of interventions for vulnerable populations. Dr. Graham is Principal Investigator of two studies evaluating the initial phases of Medicaid expansion in California, specifically the mandatory transition of seniors and persons with disabilities into Medi-Cal Managed Care. 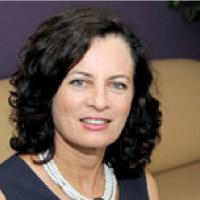 Tamar Heller, PhD, (Co-Principal Investigator) is Professor and Head of the Department of Disability and Human Development, University of Illinois at Chicago, and director of the University Center of Excellence in Developmental Disabilities for the State of Illinois. She is also the Principal Investigator of the Rehabilitation Research and Training Center on Aging with Developmental Disabilities: Lifespan Health and Function. Her research has focused on health promotion, long-term services and supports interventions, and public policies and their effects on individuals with intellectual/developmental disabilities and their families across the life course. 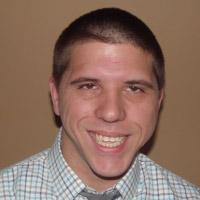 Randall Owen, PhD, is a Research Assistant Professor in the Institute on Disability and Human Development (IDHD) at the University of Illinois at Chicago. He is the Project Coordinator for IDHD’s evaluation of the Integrated Care Program in Illinois and is involved in designing and leading additional evaluations of managed care and care coordination in Illinois. Dr. Owen received his PhD in Disability Studies from IDHD and has an interest in disability policy, particularly how it impacts the lived experiences of people with disabilities. 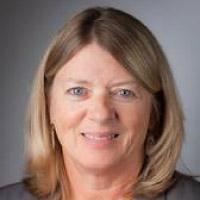 Susan Chapman, PhD, RN, is the Director of the Masters Program in Health Policy Nursing at the University of California, San Francisco. She has conducted research for over 14 years on the health care workforce and has been Principal Investigator or Co-Investigator on over 24 grants and contracts with a focus on supply and demand, evaluation of workforce development, and workforce roles in new models of practice. Dr. Chapman has studied the long-term services and supports workforce for over a decade, and has served on an Institute of Medicine committee focused on workforce needs to care for an aging population. 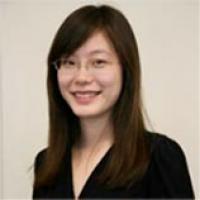 Marian Liu, PhD, is a Research Specialist in the Institute for Health & Aging at the University of California, San Francisco. She currently works as the Project Manager for the Evaluation of California’s Coordinated Care Initiative, where she oversees the daily operations of all aspects of the project. Her research focus is elder justice, covering topics on elder abuse and neglect, as well as Medicare and Medicaid decision-making. Previously, Marian was a Visiting Assistant Professor at Mills College and the University of San Francisco. 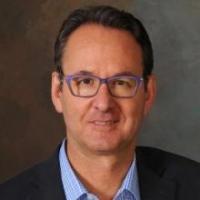 Henry Claypool (Policy Director) is the former Director of the Health and Human Services Office on Disability and a founding Principal Deputy Administrator of the Administration for Community Living.  He also served as a presidentially-appointed member of the Federal Commission on Long-Term Care, advising Congress on how long-term care can be better provided and financed for the nation’s older adults and people with disabilities, now and in the future, and was Executive Vice President of the American Association of People with Disabilities, which promotes equal opportunity, economic power, independent living and political participation for people with disabilities.  He is Affiliated Faculty at the Institute for Health & Aging at UCSF and principal of Claypool Consulting. 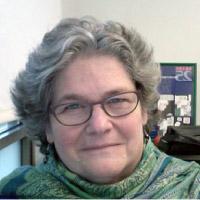 Mary Lou Breslin has been a disability civil rights law and policy advocate for over 35 years. In 1979 she co–founded the Disability Rights Education and Defense Fund (DREDF), a leading national disability rights law and policy center directed by people with disabilities and parents of children with disabilities. Ms. Breslin currently serves as senior policy advisor with DREDF directing the organization's healthcare initiative. During her career she has served as a policy consultant, researcher, trainer and lecturer on disability and related civil rights topics. 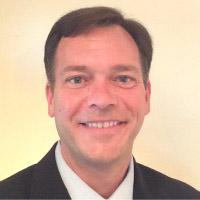 Joe Caldwell, PhD, is the Director of Long-Term Services and Supports Policy at the National Council on Aging (NCOA), a leading nonprofit service and advocacy organization representing older adults and the community organizations that serve them. Dr. Caldwell also hosts the webinars of the Disability and Aging Collaborative (DAC), formerly the Friday Morning Collaborative. The DAC is a coalition of 37 national aging and disability organizations working to advance long-term services and supports policy. Dr. Caldwell has over 20 years of experience as a researcher, policy expert, and advocate in the field of disability. Prior to joining NCOA, he was a Joseph P. Kennedy, Jr. Fellow with Senator Christopher J. Dodd on the Senate HELP Committee. He is also an Adjunct Assistant Research Professor at the University of Illinois at Chicago where he earned his doctorate in Disability Studies. 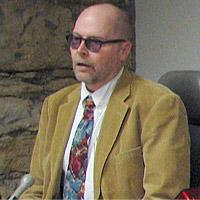 Mike Oxford is the Executive Director of the Topeka Independent Living Resource Center (TILRC) and former President of the National Council for Independent Living. He has been an active member, organizer, and advocate in the disability rights movement for the past 25 years and is a co-founder of the Kansas American Disabled for Attendant Programs Today (ADAPT) Chapter, and a national ADAPT organizer. 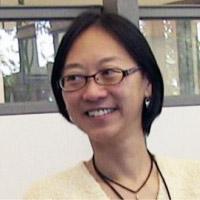 Silvia Yee is a senior staff attorney at Disability Rights Education and Defense Fund (DREDF), a leading national disability rights law and policy center directed by people with disabilities and parents of children with disabilities. Ms. Yee’s work has included projects to increase physical and programmatic accessibility and disability awareness in the delivery of health care services, as well as impact litigation to increase access for people with disabilities in myriad aspects of public and private life. Ms. Yee maintains interests in health care reform, international disability rights, and models of equality. 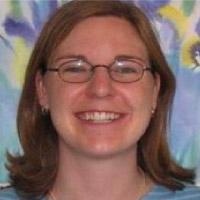 Katie Arnold, MS, is the part-time Executive Director of the national Sibling Leadership Network (SLN), whose national headquarters are hosted by the Institute on Disability and Human Development (IDHD) at the University of Illinois at Chicago (UIC). The SLN provide siblings of individuals with disabilities the information, support and tools to advocate with their brothers and sisters and to promote the issues important to them and their entire families. Ms. Arnold’s passion for her work stems from her experience growing up with her sister with developmental disabilities. She is also the Director of Community Education in the IDHD at UIC and serves as a bridge between academia and the disability community in her role.

©2023 The Regents of the University of California